An experienced manager with a career that spans nearly four decades, Jean-Louis Dufresne spent almost 20 years at the prestigious communications and advertising agency BCP (Publicis Canada). He also held major positions within the Quebec government, and was awarded numerous strategic planning mandates for senior multisector leaders. He has the experience required to take organizations, partnerships, and projects to the next level.

With a keen focus on solutions and results, Jean-Louis is widely recognized for both his strategic and analytical skills and his ability to succeed at the seemingly impossible. His role as Vice-President, Senior Director of the BCP Reputation division provided him with a key leadership position where he built his standing as a renowned communications and reputation management strategist. The many positions he held alongside both business and Quebec government officials led him to serve and advise Premiers Robert Bourassa (1989–1994), Daniel Johnson (1994–1996), and Philippe Couillard (2013–2017). 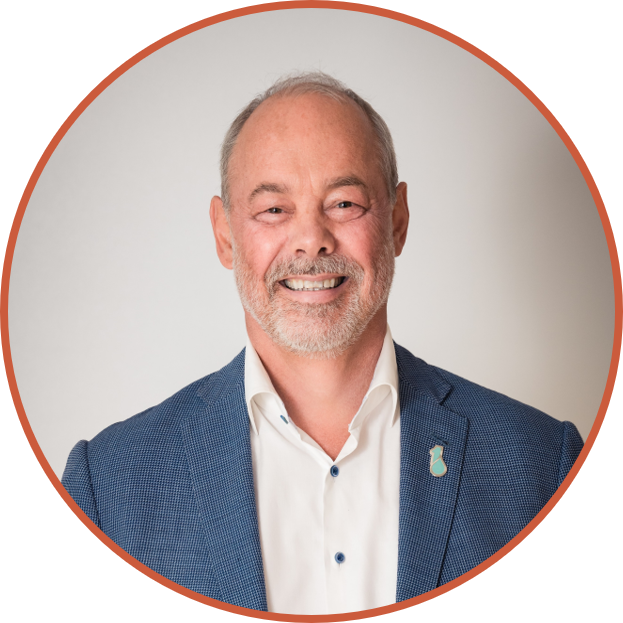