Full Name
Daniel Lamarre
Job Title
CEO
Organization
Cirque du Soleil Entertainment Group
Bio
As Chief Executive Officer of Cirque du Soleil Entertainment Group, Daniel Lamarre is in charge of strategy at both the business development and operations level. He also sees to the organization’s financial sustainability and the perpetuation of its culture and values.

Daniel Lamarre maintains the fine balance between the company’s overall strategy, stability and financial growth, as well as the integrity of its culture and corporate values. With close to 20 years as head of the organization, Daniel spearheaded the company’s transformation into the global live entertainment leader that it is today.

Fascinated with the world around him, Daniel’s greatest strength is his knack for finding the right solutions and positive outcomes for everyone involved, thanks to his heightened sensitivity and unifying leadership. His exceptional talent for global business development is key to his long career in creation and innovation.

Before joining Cirque du Soleil in January 2001, Daniel Lamarre was President and Chief Executive Officer of Groupe TVA for almost four years. From 1984 to 1997, he worked with the public relations firm National, where he served as Executive Vice President and Senior Partner, then President. In 1981, as Vice President and General Manager, he opened the first Montréal offices of the world's largest public relations firm, Burson-Marsteller. He also held several management roles in communications for Cogeco and the Fédération des Caisses Populaires du Centre-du-Québec and practised journalism for 10 years.

Daniel has always been personally active in various charitable organizations. Whether they benefit the youth, arts or education, his devotion extends beyond philanthropy. To this day, he contributes his heart and expertise on various boards of directors. 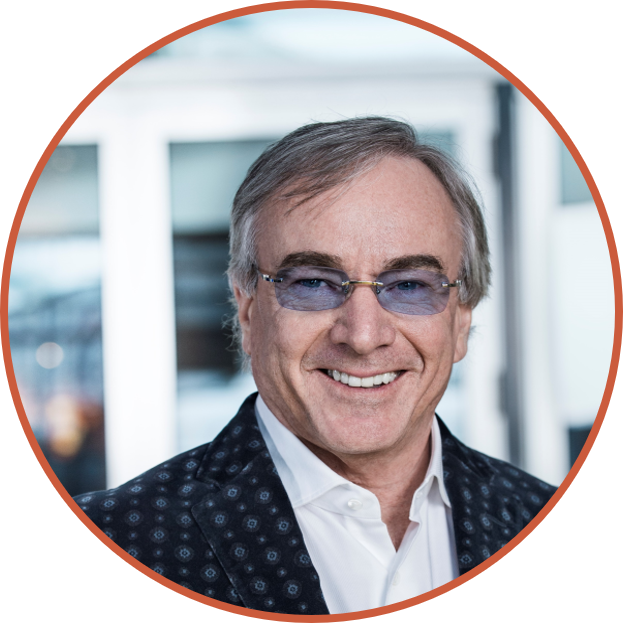