Henri’s roots are in Tanzania, where his family has lived for more than 15 years. Henri has worked on three continents in a wide range of capacities. Most recently, he has been with Mercy Corps, a US-based international development organization with offices in 45 locations, where his portfolio includes both private sector partnerships and new financial models. Prior to that, he was chief operating officer of Cordaid, the Netherlands’ largest NGO, and helped to transform it into a social enterprise with a greater focus on transparency and financial sustainability.

He has also been CEO of the Van Eeghen Group, the oldest family-run business in the Netherlands, which is an international producer and distributor of food ingredients. Henri has also worked in the printing, communications and paper industries. 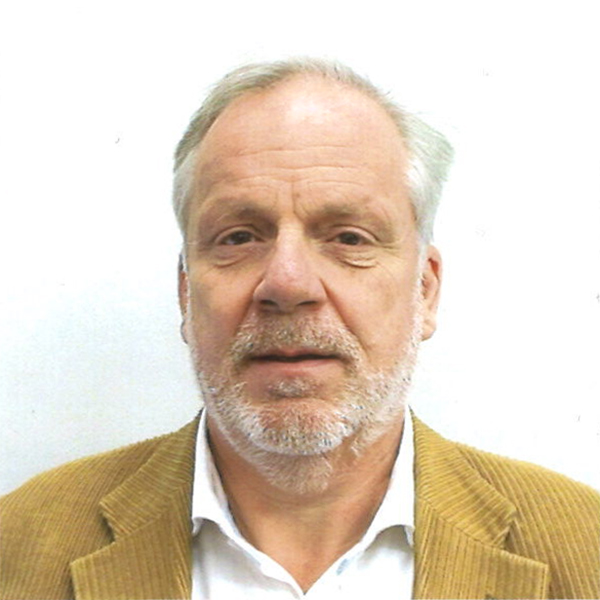