Full Name
Georgina Bloomberg
Job Title
Ambassador
Organization
One Drop Foundation
Bio
Georgina Bloomberg is a professional equestrian, philanthropist, published author and passionate animal activist.  In addition to a successful competitive show jumping career, Georgina serves on the Board of Directors of the Humane Society of the United States (HSUS) and is Chair of Humane Generation New York, a program operated by HSUS that seeks to cultivate the engagement of young leaders with humane work.  She is also on the board of the Emma and Georgina Bloomberg Foundation, the Bloomberg Family Foundation, the Hampton Classic Horse Show, the Lake Placid Horse Show, and the board of Trustees of the United States Equestrian Team. Additionally, she serves as Vice President of Animal Aid USA and an EQUUStar for the EQUUS Foundation.

In 2006, she founded The Rider’s Closet to provide new and gently used riding attire to equestrians in need, so they may pursue their horsemanship dreams at any age and at every level. Now a program of the EQUUS Foundation, The Rider’s Closet accepts riding apparel donations from around the U.S. and shares them free-of-charge with equine charities, scholastic riding programs, pony clubs, equestrian camp programs and individual riders in need. 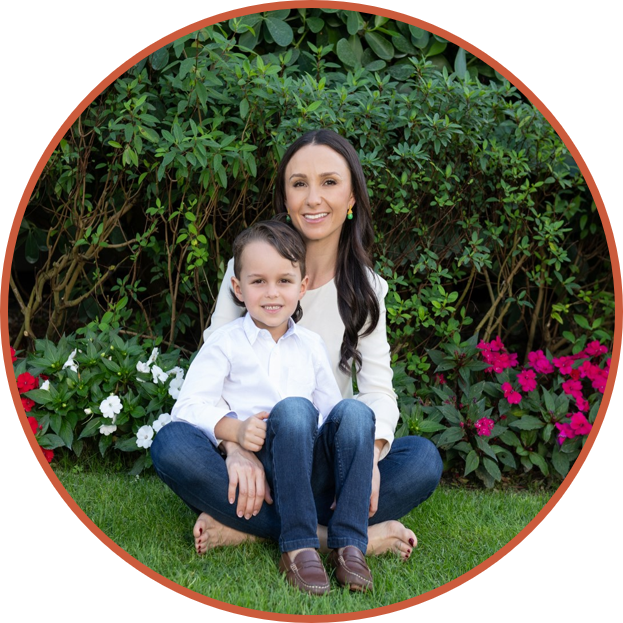