Full Name
Marilia Bezerra
Job Title
Co-Executive Director
Organization
Synergos
Bio
Marilia serves as Co-Executive Director at Synergos. Her mandate includes the oversight of strategy for Synergos, as well as the management of the Global Philanthropists Circle, a community of leading philanthropic families and social investors using their time, influence, and resources to fight poverty and social injustice in their own countries and around the world. She was the founding partner and now board member of CARE Enterprises Inc., a for-profit subsidiary of CARE focused on creating gender justice through impact investment. She is also a board member of Breakthrough, an organization using media, arts and culture working to transform gender norms to build a more loving world.

Previously, she had founded and lead Aldeia Works, a boutique consulting firm focused on supporting philanthropists, corporations and nonprofits in the creation of meaningful social impact. Before Aldeia, Marilia helped develop partnerships and managed the rapid growth of Purpose.com, a company using new media to deploy the collective power of millions of citizens and consumers to help solve some of the world’s biggest problems. One of her career highlights was her work as a member of the executive leadership at the Clinton Global Initiative (CGI), serving as the Director of Commitments. During her five years working with President Clinton, she took a central role in building the organization from its start-up phase to the successful catalyst for action and global convening body it become. In New York, Marilia also served as the business and financial manager for AEA Consulting, a management consulting company with a client base of leading nonprofit cultural organizations throughout Europe and the Americas.

Marilia received a master’s of science degree (with distinction) in global affairs from New York University in 2007, and received her law degree from the Federal University of Ceará in 1996. Before graduating, she founded the Andanças Art School, an institution dedicated to providing art education which connected children from both the most and the least privileged areas of her native Fortaleza. During her early career, she also deeply engaged in political activism as a student union leader and manager of political and advocacy campaigns.
Speaking At
Beyond Expectations – GPC 20th Anniversary Celebration 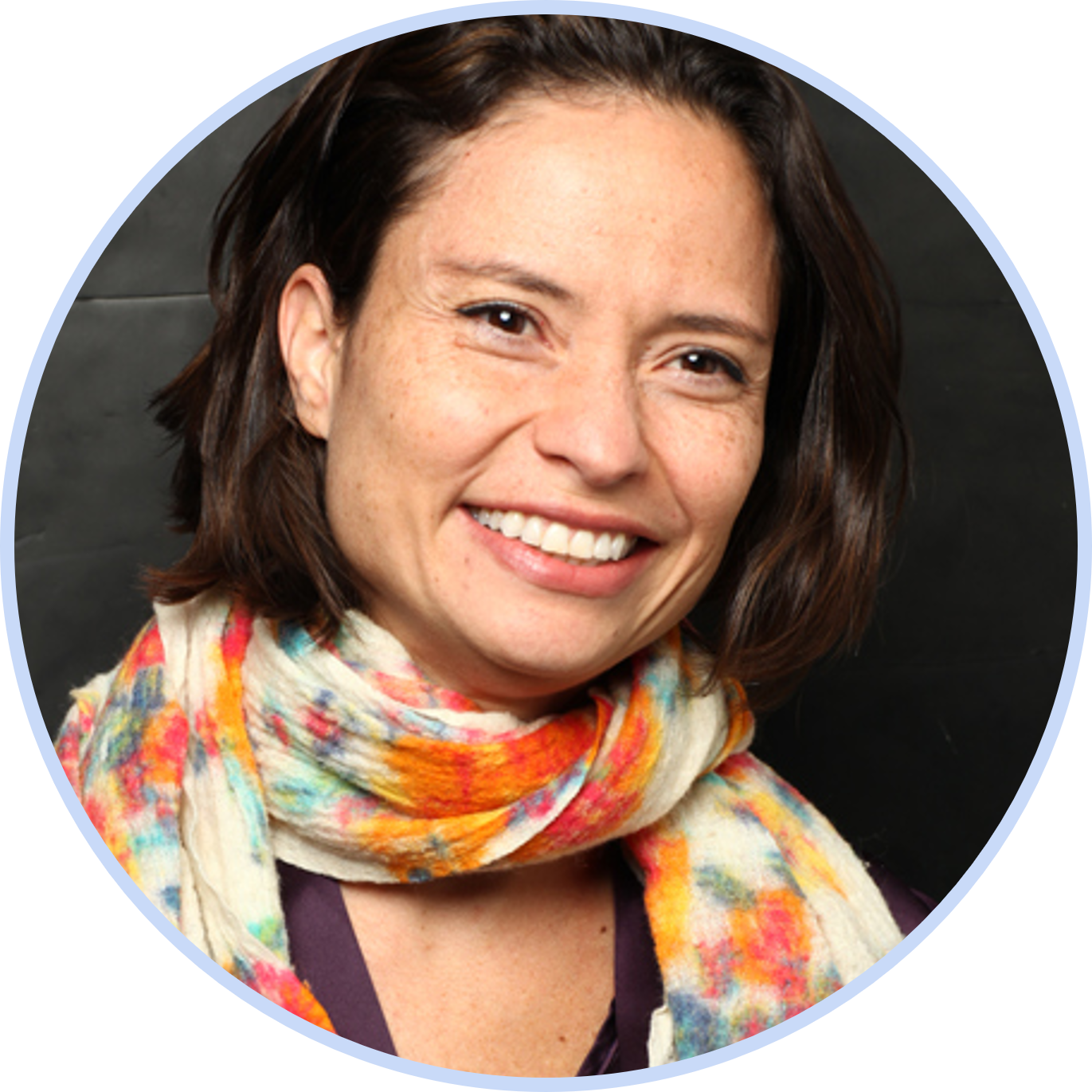